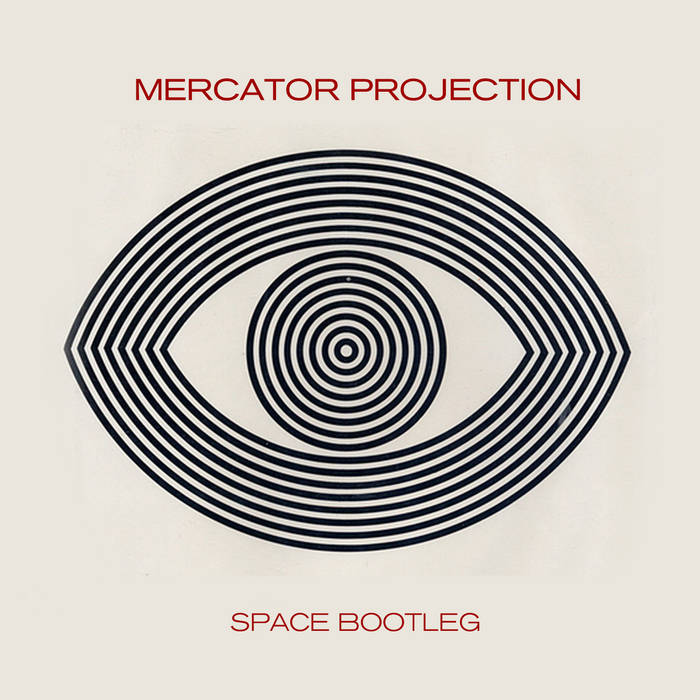 aleon423 m a newbie. Night Friends is my favorite if I have to have one.

Israel Perkins Always a Fan of The Church what an awesome sonic stew of sound! Favorite track: Magician Among The Spirits.

'Gary Ashton' writes on Facebook - okay important news flash - the xmas space rock xmas christmas album is here, get in early and download one for your next trip to kepler 11b, wow this was a great moment in earth history, a hybrid dna splice of church musicians warping into overdrive at the basement and playing everyones favourite space rock tunes... and here it is on digital bootleg.

'revgreene' writes on The Time Being in response to - thetimebeing.com/2014/05/where-its-all-at - If any or all of the above match or surpass the pure aural pleasure of Mercator Projection, then we are in for a very special 2nd half of 2014.

'andy lee' writes on The Time Being in response to - thetimebeing.com/2014/05/where-its-all-at - ok, honest review of space bootleg……… the first 10 mins or so are taken up by willie’s doodlings on his orgone accumulator or whatever. not very inspiring and you won’t be listening to it again in a hurry. at about 10.30 or so drums, bass and guitar finally emerge and we get a loose rendition of ‘careful with that axe eugene’…not particularly edifying I’m afraid.
so I’m thinking ooh..err, is this why it’s download only? and then….bang! a superb rendition of ‘cortez’ followed by a blinding version of mats’ NOW wer’e cooking with gas, quickly we switch to hawkwind tribute band mode and tim thumps the living daylights out of his kit…. deep purple get totally ‘put through the wringer’…MWP pulls out a stonking solo ala Richie blackmore and then the whole thing deconstructs into a crazy spacey tantalized…cool! a VERY atmospheric ‘ritz’(better than on mats..more driven and engaging)is followed by ‘set the controls’ which to be fair is ok, but is the closest thing all night to a straight reading of a well known piece. back to hawkwind-land for the last two songs and jolly decent they both are. ‘silver machine’ in particular is played with great joie d verve. the ghost of jimbo Morrison is channelled through our steve at one point and a little monologue about steve’s personal hero harry Houdini comes over rather well too.
the sound levels are a little low in places and it’s not all as sharp as you would expect from a studio recording but all in all it’s sonically as good as any modern bootleg…in fact the stereo separation is bang on.
there’s a few rough moments here ‘n there for sure…nothing really jarring though…I’d say it’s a truthful warts ‘n all document and none the worse for that.
buy
buy
buy
but skip the first 10 mins!

BIO
Steve Kilbey; musician, painter, writer, poet, sage, dispenser of arcane wisdom, and much loved national treasure. A songwriter of many musical tongues, from the sprawling guitar thunderstorms of The Church, to the opiated dronescapes and psychedelic vision of his solo recordings and paintings.

Bandcamp Daily  your guide to the world of Bandcamp